After Aura + Band in Trowbridge, EN 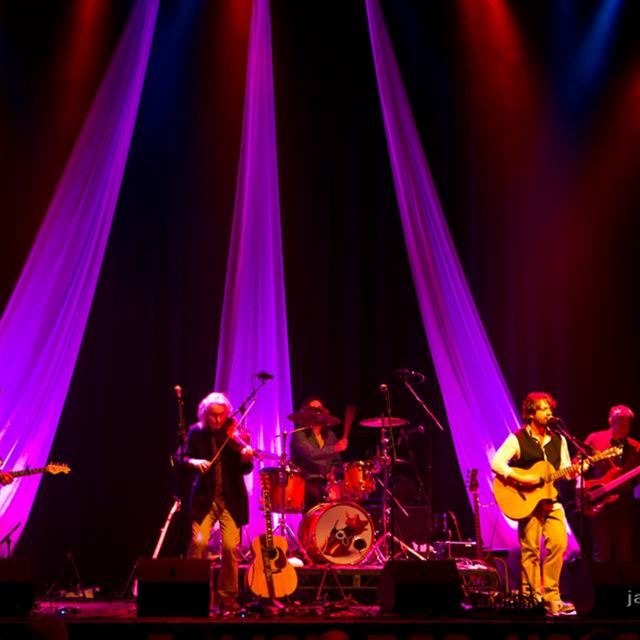 After Aura are a band from Wiltshire, Southwest England. We comprise of musicians collected from several genre diverse bands, fusing Folk, Indie, Rock together to create our own distinctive style and quality of original music.

In the daytime we are employed as a Software developer, A Charity worker, A chicken incubator fitter, and a builder, but by night and weekend we have played some of the best live venues around, from Alexandra Palace in London, Parks, Stately Homes, Folk Festivals and civic halls, to pubs and clubs.

In our musical careers we have been praised by world class songwriters, from Jim Vallance to Henry Priestman.

Started in the winter of 2013/14, we have been busily writing new material and recording, and are going from strength to strength. We hope to see you in the near future, please take the time out to sign the mailing list so we can keep you up to date with all the exciting upcoming news.