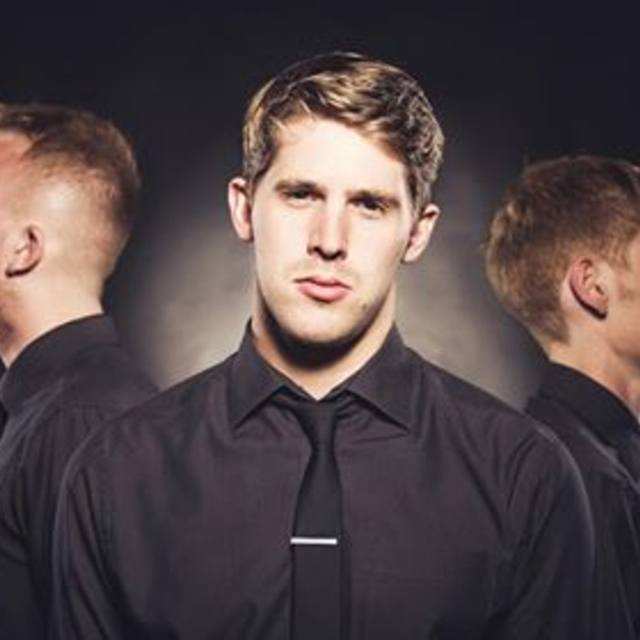 Chasing Deer are an exciting pop/rock band from the Midlands, performing and writing music full time in London.

Following the release of their first EP 'Rewriting History' in 2015 to fantastic reviews, they have toured the UK and Europe to great acclaim ever since, performing headline shows at O2 Academy Venues, Summer Festivals including supporting UB40 and The Wonderstuff and hundreds of street performances spanning from Trafalgar Square to The Hague.

The band are out on the streets performing at least five times a week, gaining an increasing audience and a great platform to play both cover and new original material. They also release regular weekly YouTube cover songs and social content.

The ‘Rewriting History’ EP features regularly on BBC Music Introducing in the UK as well as a number of commercial stations, such as Touch FM in Warwickshire.

“Ones To Watch for 2016 and previous Band Of The Month winner” - Brody Swain, BBC Introducing

"Any description of the bands style should definitely include the word ‘slick’... Step Into The Light is just a brilliant little tune. It’s as simple as that." - themusicaloutcast

"When this band comes back to Leicester, I will be first in the queue to see them" - Trevor Locke - Music in Leicester

After recently taking on management, the band constantly strive to build on their progress, with a new EP release in Spring and a busy diary of both corporate and private bookings.
Download

Screen name:
Chasingdeer
Member since:
Feb 24 2017
Active over 1 month ago
Level of commitment:
Very Committed
Years together:
3
Gigs played:
Over 100
Tend to practice:
More than 3 times per week
Available to gig:
2-3 nights a week
Age:
23 years

The Beatles
David Bowie
The Lumineers