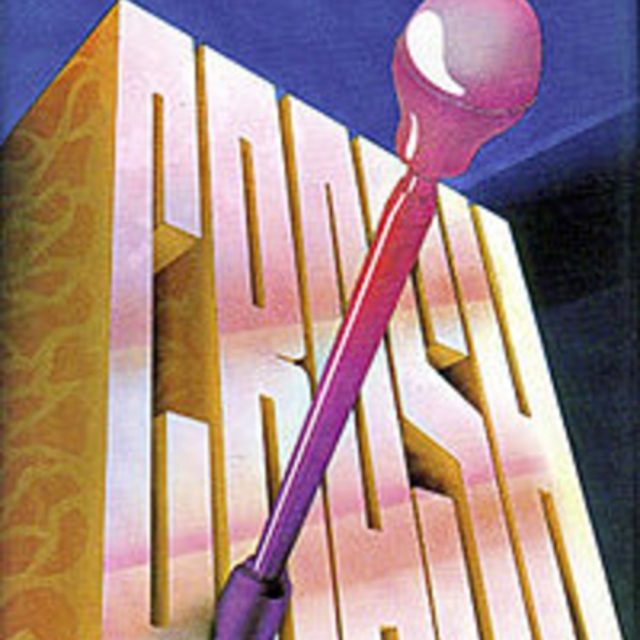 Untutored but still half-decent guitarist looking for other musicians in MK for informal, fun jamming sessions. Imagination and openness to experimentation. Doesn't matter what you play, if you're curious as to whether it'll work, so am i. email me at casinosoul99@ if interested.

A studio Les Paul that i love more than life itself. A Marshall VST100 that sounds like a metal ashtray being dropped in a church, for good or ill. An ever increasing number of stomp boxes resting precariously on a home made ikea pedal board. Some cheap behringer recording equip, a semi-decent sennheiser dyn mic, a Boss BR600. a battered and decidedly honky-tonk upright piano and a knackered drum kit.