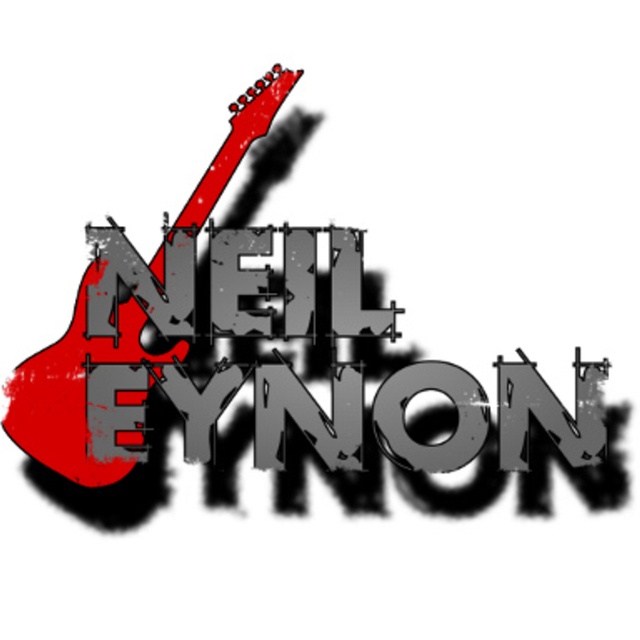 I am a writer and performer of original instrumental rock songs, as well as playing in a few bands. I try not to be the atypical shred head with songs taking in a wide range of influences. I try to not just shred for the sake of it or to just show off, but I am a guitar player so it does happen occasionally, and I try to focus on the song and what I am trying to say with it.

I have released a début solo album in 2014 of instrumental tracks and am looking to promote it locally with a band. I have a bass player and we have already rehearsed a good 30-40 minute set with another drummer. However I am now in need of a new drummer who wants to stretch themselves technically.

Playing there second gig at the Cuba, New Bradwell