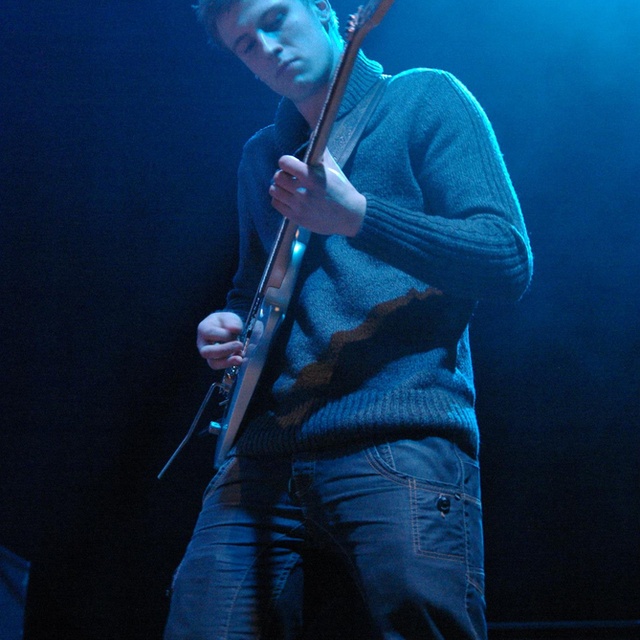 I'm a lead guitarist who has been playing for around 14 years. My style is heavily influenced by the likes of Joe Satriani and Andy James. I have been the lead guitar player for 2 bands previously. I played with a band called Raw Kong where we regularly played gigs around Scotland including the Ironworks in Inverness. Our style was mainly rock and classic metal however my passion is playing heavy metal music and particularly shred guitar. I have many ideas and I'm looking for a band who are like-minded and committed to creating great heavy music and are looking to gig regularly.