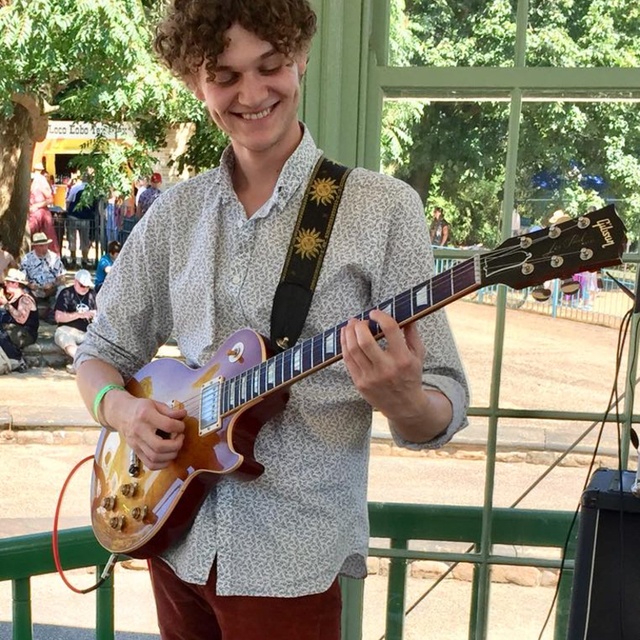 Hi, I'm a Guitar/Songwriter and singer. I'm actively looking for musicians for an originals project. A Drummer first and foremost, but if you found something you liked in my songs on soundcloud and feel you have something to add...don't hesitate to get in contact! @callumbishopguitar is my insta

I previously played in a Blues/Rock band in based Brighton for 4 years, and we gigged regularly. We recorded and released an EP, played festivals of different sizes.

Recently back home after playing on various cruise and ferries.