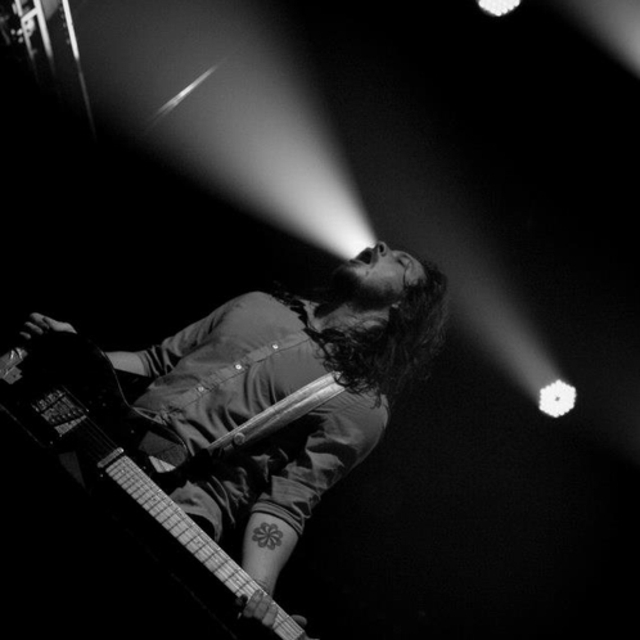 I am a 25 year old Guitarist and Vocalist from London, UK. I have been playing guitar since I the age of 11 and have played guitar for many touring bands and artists including Hundred Reasons, Jeff Wayne (Musical Version of The War Of The Worlds,) Scholars, RosieMay and Medison.

- In 2012, I played Guitar for Hundred Reasons' "Idea's Above Our Station" 10 year anniversary show, which saw the band play various UK festivals and a sold-out headline tour with Hell Is For Heroes and Cable in November.

- 2013 saw the release of Scholars debut album, "Always Lead, Never Follow" which reached No.1 in the official Independent Record Store chart, and peaked at 22 in the UK Rock/Metal Album chart.

- I played acoustic guitar with Jeff Wayne at the world famous Royal Festival Hall in early 2014, and again joined Hundred Reasons on stage for a special "IAOS" set at Sonisphere Festival at Knebworth in early July, as well as playing guitar on an unrealesed single from electronic artist 'Zebidiah.'