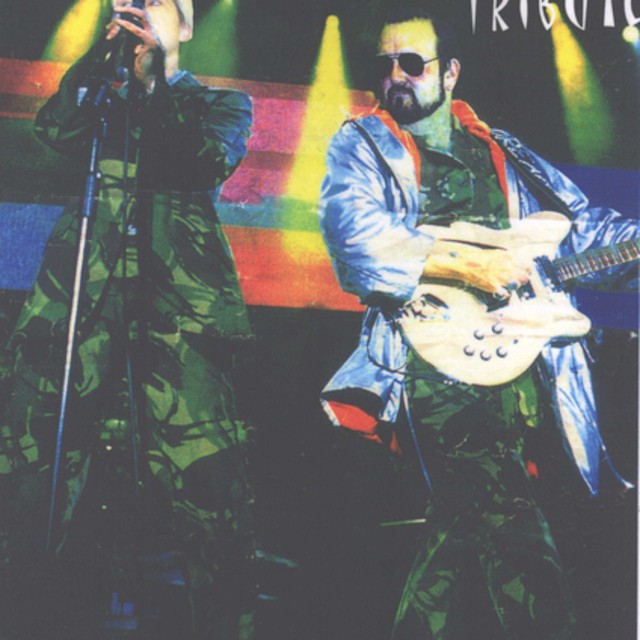 Played guitar since i was 13 , 1970 first band mostly blues. joined up with Ted Crook, for Welsh Connection, Crooked Line , Sly Corner , Shooing Cows, Heart and Soul , Voni. last thing i did was a Eurythmics Tribute , also we did music workshops , been out of the biz for 7 years apart from Charity gigs , missing gigging , time to go out with a bang .

Just want to do songs different .arrangements play songs that other band dont do . everybody seems to play the same or simular songs .Im also looking for someone to write with and record. . Its just me at the moment no band . want to be different