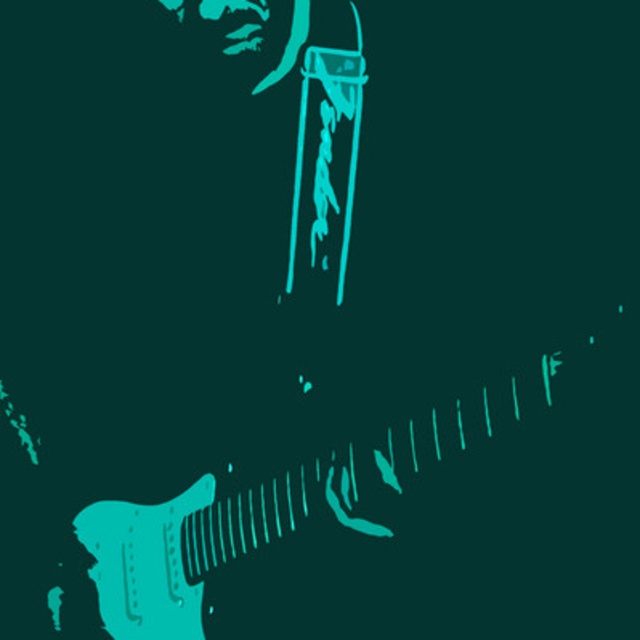 Although Iâ€™ve always had a passion for guitars and the sound they make, Iâ€™ve only recently started trying to play seriously. Iâ€™ve been in one band that was formed as part of the Weekend Warrior programme (see video). The band stayed together for a year and I really enjoyed it. I played lead in the band but struggled a bit and would probably be happier playing rhythm or sharing.

Iâ€™ve recently moved to Lyme Regis in Dorset and Iâ€™m keen to find other musicians at the same level (or a bit higher) who would like to get together and practise/play and have fun. Iâ€™m not confident enough to go straight into a working band.

Wish I could sing but I donâ€™t think itâ€™s gonna happen.