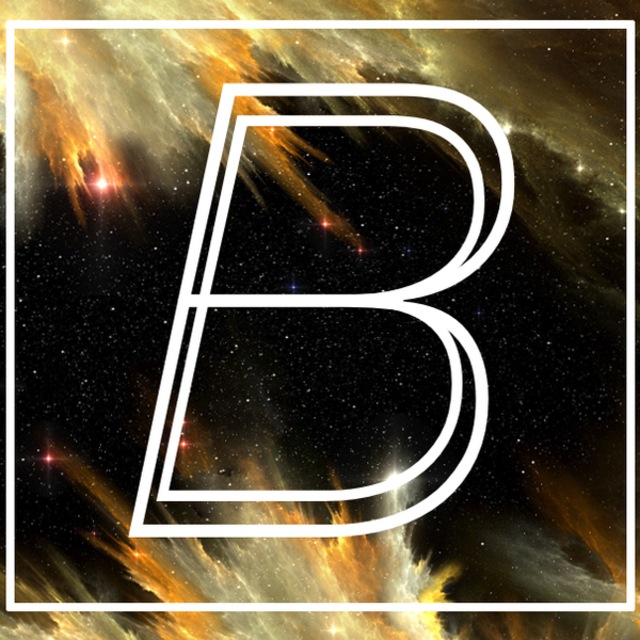 We are borderlines, a newly forming modern rock band based in South East London.

We are looking for a vocalist, rhythm guitarist and bassist to complete our line-up so we can start gigging and making a name for ourselves!

We have a number of demos up on our soundcloud, which can be found at soundcloud/borderlinesband

Please bear in mind when listening to these that they are very rough, and were recorded over the space of a year with gear and equipment being sold/attained along the way. We are currently in the process of upgrading our gear so that we can re-record everything and get it sounding much more professional.

So, what are we looking for in a singer? Someone who likes what we write, obviously, but also someone that feels they can contribute musically and give good, constructive criticism and input. We're looking for someone with a distinctive voice, screaming isn't a must but we do feel it can be used in places to add dynamics and tension to the music.

If you're interested, please get back to me and I'll arrange some kind of audition, which usually takes place in the form of me sending you an instrumental track for you to record your ideas over. This would be done differently but we don't have enough band members to conduct a live audition at the moment!

As for a guitarist, we've recently gotten heavily into the idea of layering sounds, with multiple guitar parts all over the place, and when we re-record the older songs this will be added to them. We are looking for someone who is on the same page regarding guitar sounds and such. Technical ability isn't terribly important, as long as you can play the rhythm parts to the songs we've written you'll be fine. There's nothing that technical on there anyway.

And with bass players, we like to think of bass not as a root-note instrument, but as something that can really add to the music. Hopefully you'll be able to hear this in our music, although my bass playing isn't exactly stellar!

With guitars and bass, please get back to me and we can sort out some kind of a jam session with either covers or our own songs.

The one thing we don't want to do is get labelled with a specific genre, thus we basically just write whatever we want!

We are currently a duo, consisting of:

I am also currently saving up to buy a Fractal Audio Systems AXE-FX II which should be attainable next month.

Drums are Mapex with Sabian cymbals.