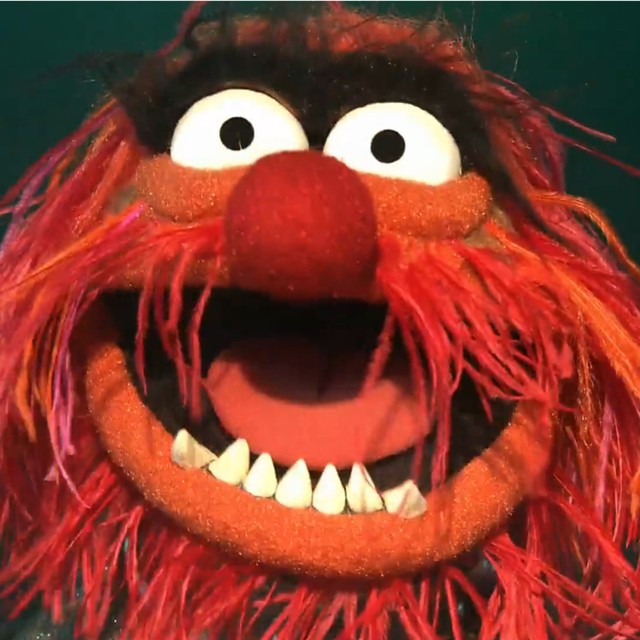 BASS needed to join vocals, keys and guitar. Currently I also drum but want to move away from that.

Fed up with watching bands that don't move and read lyrics from stands in front of them?? Want to be part of something different and exciting and not playing the same old over-played, tired covers??!!

Band has own catchy rock material, desperate to get started on new phase in musical career and get noticed.

Ability important, but more than that, the ability to have fun on stage and bounce off each other. Age not important.

Ideally wanting to play interesting and dynamic covers and original material to start off with, but quickly lose (most of) the covers. Style varying from Rock/Heavy Rock with the occasional Prog, Pop or Punk moment.

Plans in mind for name, concept, music et al, but all input welcomed. This needs to be a proper band, not a project for an individual. Planning another CD single this year, and would like to be touring ASAP (locally at first, but want to build up as quickly as possible). I want us to be knocking the socks off audiences!!
Based in Paignton, so ideally looking for musicians from that area, but including Exeter and Plymouth.