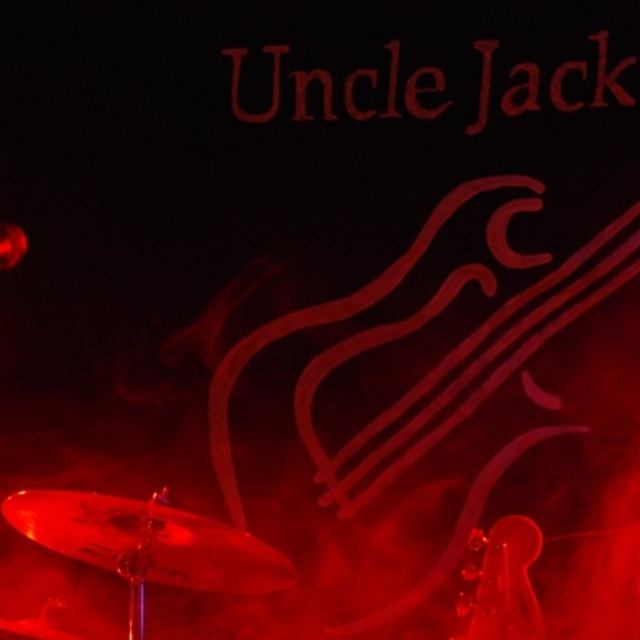 Cover band, playing around 30 gigs per year in Dorset, Wiltshire and Hampshire. Mainly pubs with some functions including weddings. We play as a live juke box, passings round sheets of our 80 numbers and letting the punters decide what we play. Most of the numbers on the list are classic well known songs from last 40 years including some modern stuff. We don't take breaks and play as long as we are appreciated, sometimes as long as 4 hours. Never had a bad gig. Always wanted back. Never fail to get people up dancing. Phone on 07546 983025

Everything we need (including lights and smoke).