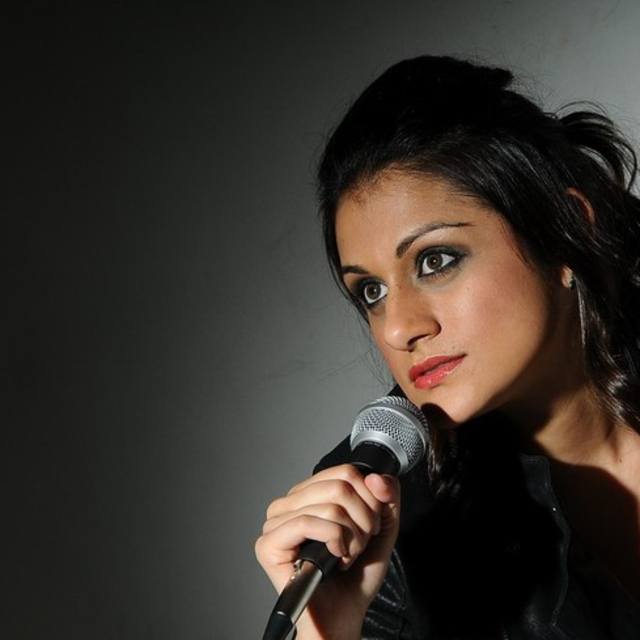 I have been singing for a number of years and am looking to work on covers and potentially, some original material as a solo artist.

I have previously been part of The Heard - a contemporary music choir (www.myspace/theheardlondon).

I was a Regional Finalist for Idol 2008 (previously known as Pop Idol) for London, performed as the headline act to 'Girlation' at the Natural History Museum, London in May 2009 and as part of the acoustic set at the Brentford Festival 2009.

I would like to take the next step by joining with a musically talented individual (male or female) who can play the acoustic guitar well and preferably has singing ability too. Initially to work on covers, followed by original material, and see where things go from there..!

Performance of 'No one' by Alicia Keys in March 2009:
http://www.youtube/watch?v=jgwmjTArYwg

Get in touch if interested or if you have any questions!

As part of a musical showcase - to get the public involved in Sing London - and to commemorate the opening of the Chappel's Piano Store on Wardour Street, London, I will be performing as part of a duet. Free event, no need to register.