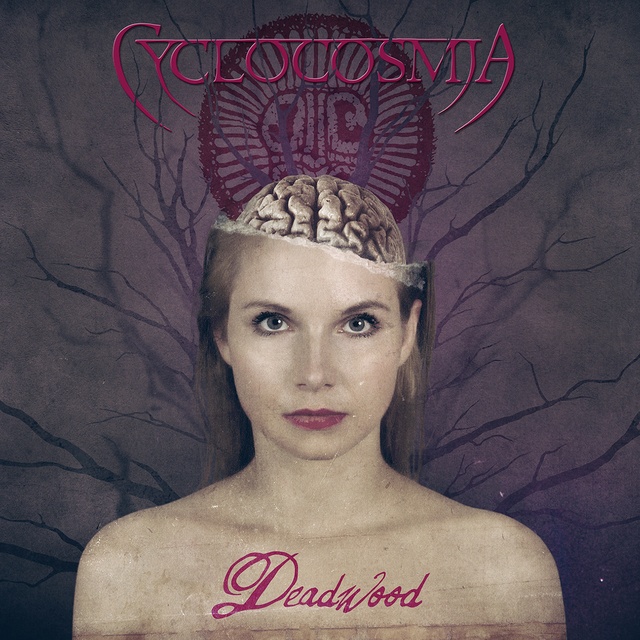 Cyclocosmia is a female-fronted symphonic/doom metal band based in London, UK, relocating to Coventry later this year. We released our critically-acclaimed debut album "Deadwood" in April 2016 with our previous vocalist who left in August that year. We recorded an EP with a guest vocalist due for release on the 27th January. We are, and will be for the forseeable future, a studio-only project.

We are looking for a new, permanent female vocalist in the West Midlands area. Contact us on this site or find us in the usual places you might find a band.

Full home studio facilities and all the required bits and pieces to produce a full album. Once we relocate we will have improved facilities.