All Their Kings Fall + Band in Crowborough, EN 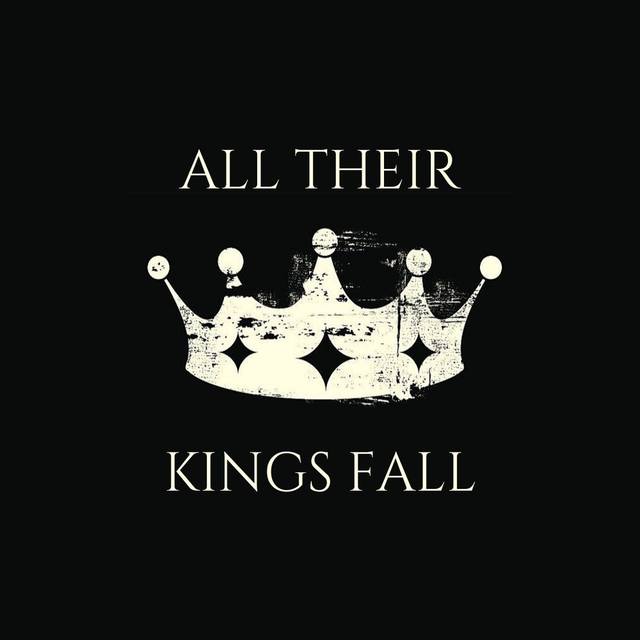 We are an originals band based in Crowborough in East Sussex who have been together about 6 months. We already have a number of tracks written and have started gigging at pubs in the areas as well as at The Forum in Tunbridge Wells. We even have a gig lined up at The Dublin Castle in Camden.

Current bassist plays in another band and doesn't feel he can commit to both and so will move on after playing gigs we've already committed to. We are looking for someone to replace him who will be happy to be part of the creative process and bring some exciting parts for the bass, as opposed to just marking the changes on the roots notes.

Such a mix between the three of us, it doesn't really matter.