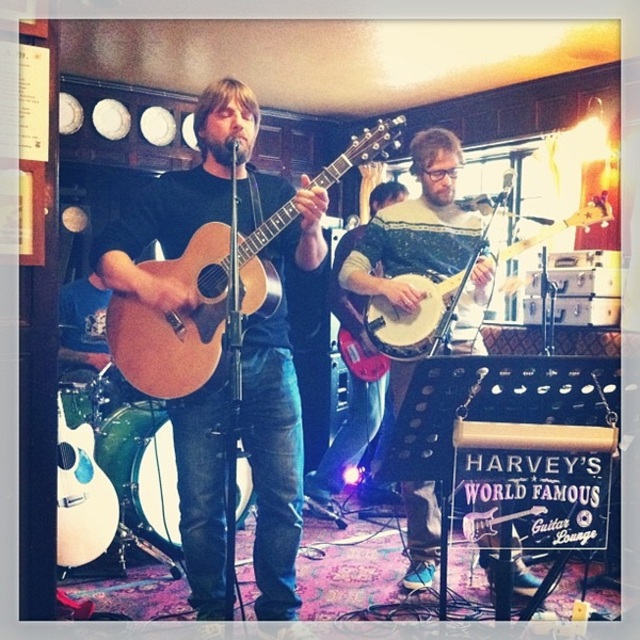 Have played the guitar since I was a child and played in bands throughout the late eighties up to the end of the nineties. Then I took some time from playing in bands..
Now i'm in another 4-piece called "The Breaks" and would always be interested in more people to get involved.
We have Drums and bass covered... Between the other two of us we play keys, banjo, mandolin, guitar, bouzouki, and accordion (Not all at the same time..!)
So would still be interested in other musicians into similar musical influences who could contribute..

Have a listen to us on either:..
www.thebreaks.info
or
https://soundcloud/the-breaks-uk

And you can find us on at www./TheBreaksUK

Not necessarily what I want to sound like but this is some of the music you will find in my collection...
In no particular order...
Nick Drake
John Martin
Peter Green
Pink Floyd
The Cardigans
Air
Morcheeba
Elbow
Gomez
Jose Gonzalez
Lynyrd Skynyrd
The Real People
Scott Matthews
Ray Lamontagne
Ana Brun
Tietur
The Frames
Zero 7
Wilco
Iron & Wine
Laura Marling
Dan Arborise
Midlake etc....

I like, and am influenced by guitar music (but not exclusively).
I want to play melodic music that an audience will hopefully remember...

Loads of stuff.
I've got guitars coming out of my ears..
Mandolin, bouzouki, keys, bases... and all the usual recording stuff..