The Assassins + Band in Guildford, EN 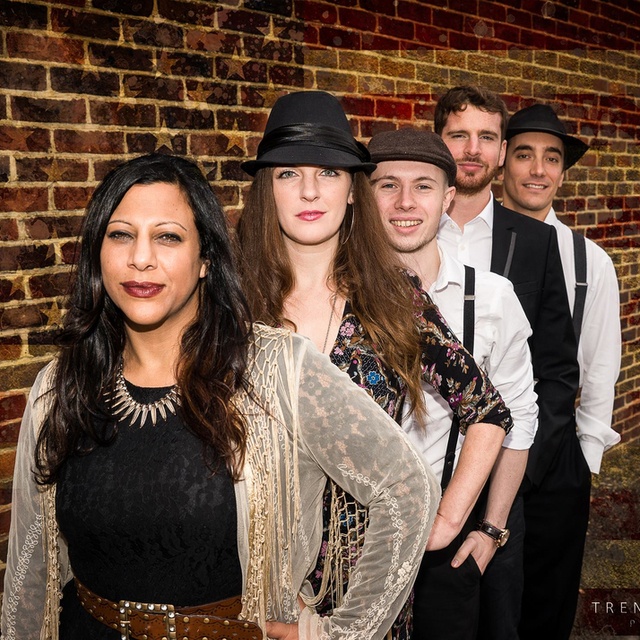 Bands / Duos / DJ / Soloists
The perfect band for any event, the Assassins have all your music styles covered!
With a huge repertoire the band can perform either a mixed style 'Party Set' full of hits from all the decades or 'Bespoke Sets' of a specific genre.

Each member of The Assassins have toured throughout the UK, Europe and the World. Performed at prestigious venues such as Wembley Arena, The Royal Albert Hall, 2012 London Olympics opening & closing ceremonies, 02 Academy Birmingham, West End Musicals and as session musicians for BBC's The Voice UK.