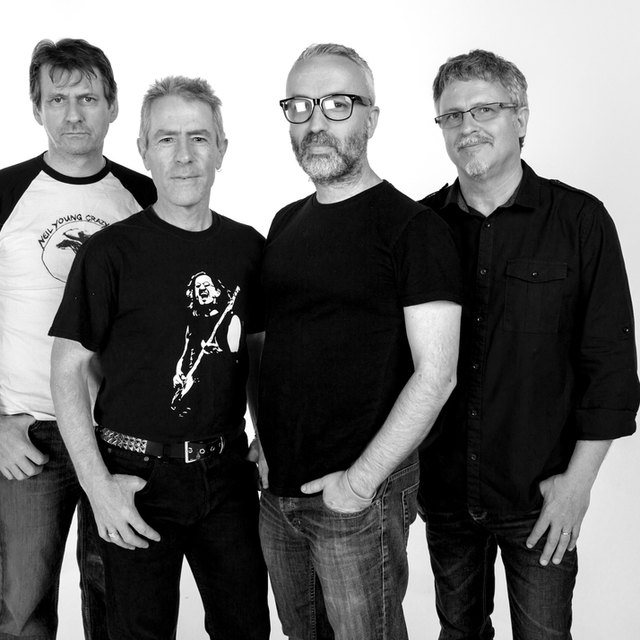 Force Ten are an experienced party rock covers band (4 piece) gigging regularly in the south east. Our current drummer is heading for sunnier climes so we're now looking for a drummer who can ideally also provide backing - think Roger Taylor! We play a very wide range of rock/pop so we're looking for versatility, dynamics and performance rather than volume!

*** URGENT: gigs waiting mid-March so need someone who can hit the ground running !! ***