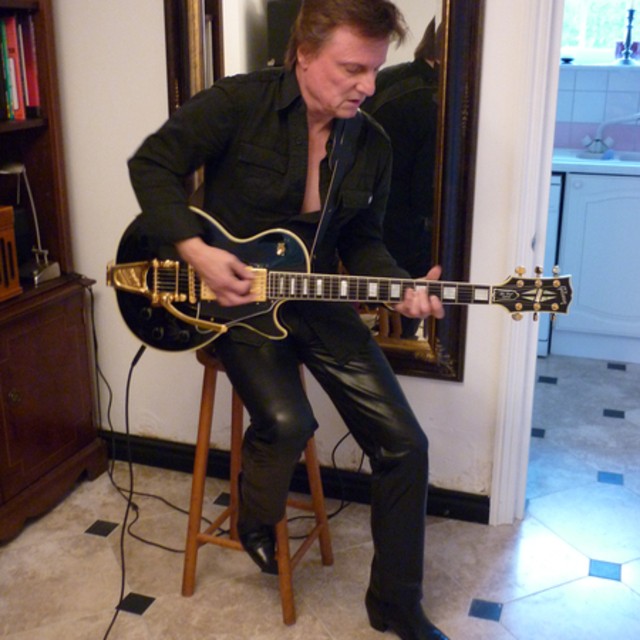 I have my own band The Alan Riches Progressive Blues Band with Jon Miller on bass guitar and Jason Farbrother on drums. See Facebook page & YouTube Alan Riches Progressive Blues for more. I play lead & rhthym guitar and sing lead vocal. Here I have some basic recordings in the rehearsal studio (all live on one mic.). Available for gigs (blues or rock venues ideally).

I have joined a second band 'The Chosen', an established gigging band playing punk, pop & rock. I'm playing rhythm & lead guitar with some backing vocals. See our site on Facebook,
(The Chosen UK) for forthcoming gigs. Come and see us, it's a blast!

The tracks are simple recordings on one mic. in the rehearsal room.