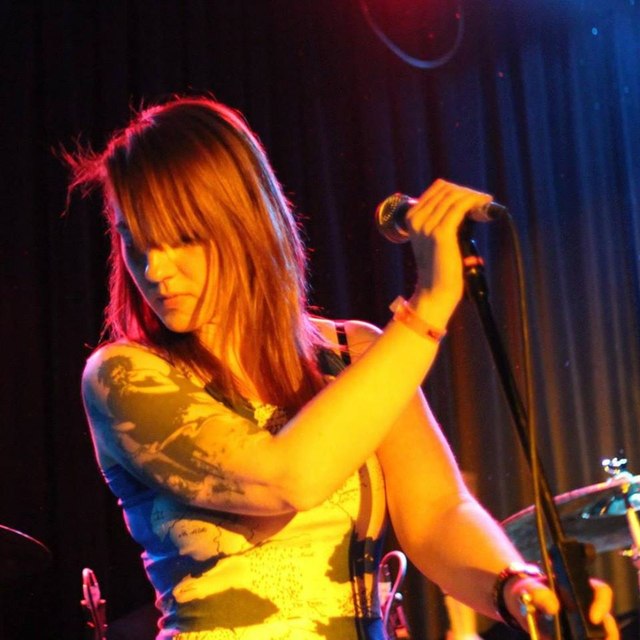 I've been in a few bands previously, originals and covers, gigged around North and Central London and Herts and recorded. I write as well.

Looking to join a band, mostly for fun, not looking to get signed or anything. Get in touch!