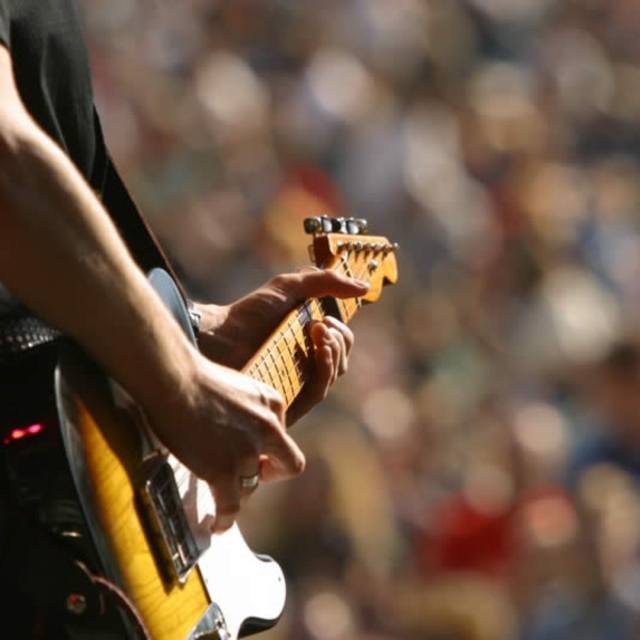 I am a 16 (soon to be 17) year old experienced guitarist & vocalist from Penarth (near Cardiff). I am very dedicated to every music related project i have been involved in and i am now seeking to form a new band. I am looking for dedicated musicians who will put the time and effort in to making this band work, So please no time-wasters.

With my previous band which split up due to '"Musical Differences" We raised 650 pounds for 'Marie Curie Cancer Hospice' in Penarth by hosting a concert in a local venue.
We won a 'Battle Of The Bands' in 'Ebbw Vale' which led to us having Pro Studio time in the 'Manic Street Preachers' Studio In Cardiff.
We also played a few festivals, one in which involved us supporting 'The Alarm' and 'The Automatic'.