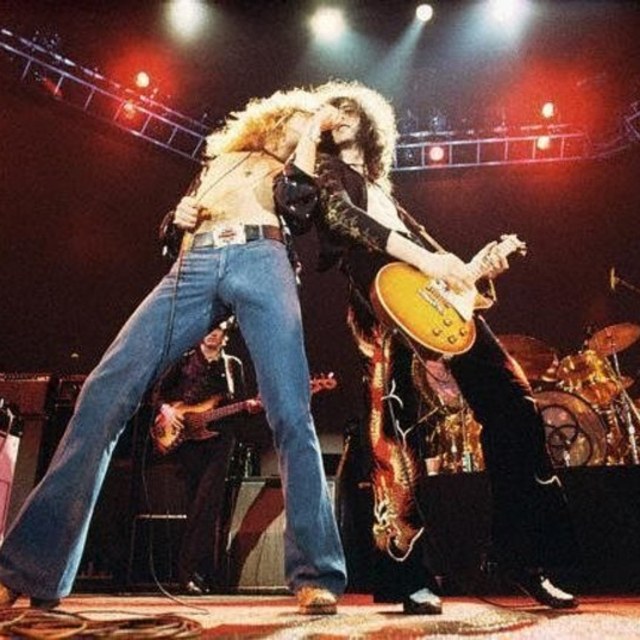 Self taught guitarsist from Northern Ireland, playing for a few years now. Would love to play in a good riff based blues/rock band that is open to try out other genres. Would like to meet another guitarist who has good riff ideas with whom to form a good playing partnership ala richards/wood, gorham/robertson. I'm not the greatest guitarist in the world but every now and then I come up with some good ideas. solo wise I usually like to play slow and melodic with a good dose of string bending and I love slide guitar. I would very much like to be in a possition where I can play with others on a regular basis to have some fun and improve my skills.

Anyone (male or female) interested in putting a band together get in touch. I will be back in cardiff in september and I study sound tech....so that means FREE STUDIO TIME.

My influences are wide and varied but I will list a few...

I like just about every genre apart from dance music and heavy metal shred crap(Metallica are ok). I am open to most forms and styles. I like bands that cover a wide range of material and try to mix up song structures.

My Ideal Band?...Imagine a cross between Led Zeppelin and Queen with two guitars.

Hope to purchase a Vox AD120VTX in the near future to run my G-Major effect rack through.