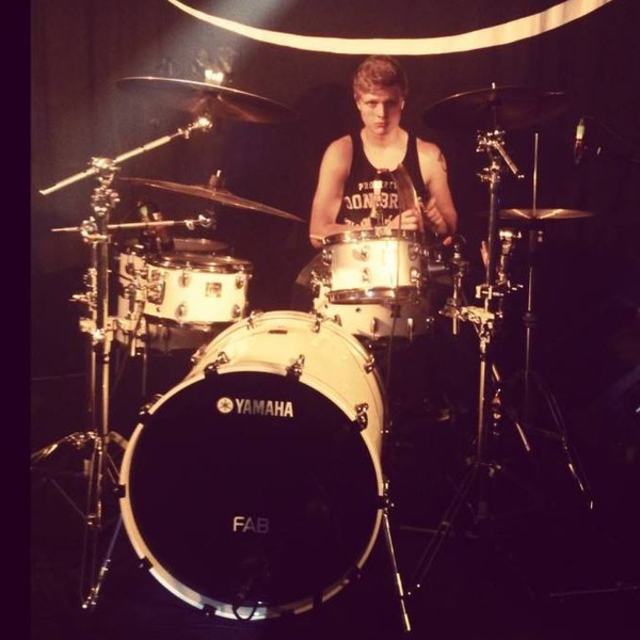 Recently moved to Edinburgh so need to find a new band in local area. Experienced in gigging, have played venues around southern Scotland including DG1 and The Venue in Dumfries. I have played in 3 separate bands of varying genre (punk/Alt rock/hardcore) and have played alongside up and coming bands such as More From Jim, Colt 45, Siphon and Turbyne. I'm looking for a project that is a bit of fun but also a serious gigging band.