Your Illuminations + Band in Thirsk, EN 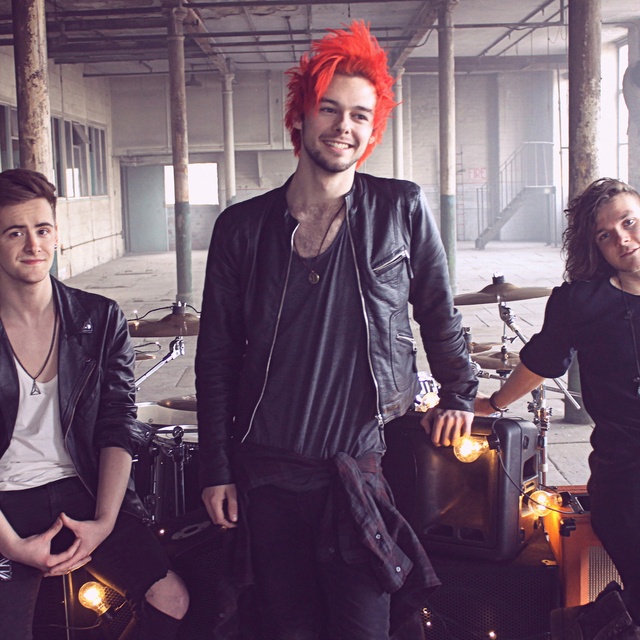 Brand new Anthemic pop-rockers 'Your Illuminations' have been on a non-stop rise since their small beginnings in the North Yorkshire heartland, and in 2015 they are set to explode onto the national scene with their stadium-sized choruses and crowd energising stage presence. Combining punchy pop punk with hard-hittting rock and roll, mixed with euphoric synths and unforgettable lyrics, YI are looking to continue their unstoppable march to the forefront of British rock. Having already taken part in two well-received UK tours the lads are already well known for their electric, unpredictable live show; a reputation they are excited to exceed to new crowds with new music and a revamped live show over the next year. With a debut EP on the horizon and their eyes set firmly on the echelons of rock history, it seems the skyâ€™s the limit for YOUR ILLUMINATIONS.