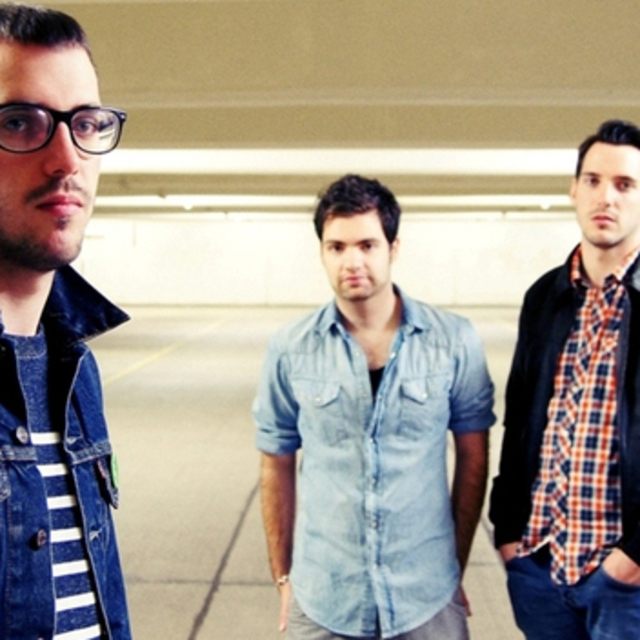 The concept of the Young Minds originates from Singer/Guitarist Ryan Wards' frustration and disillusion of the new music scene through the mass production of ‘lovey dovey’ Indie bands, who, over the past three or four years haven’t really had anything good to say.

Issues within the media and political scene have also influenced many of Ryan’s songs and lyrics as well as his passion for life, which inspire the “Young Minds” sound today.

For Brothers Kieran and Ryan after struggling for numerous years in bands who didn't take playing music very seriously, they are now in a band that has a passion and a hunger to play live music, with songs that will inspire a generation to listen about the truth of everyday life, to take action and to love life.
No Hope, No Youth,’ YOUNG MINDS’