The Yarchesters + Band in Broseley, EN 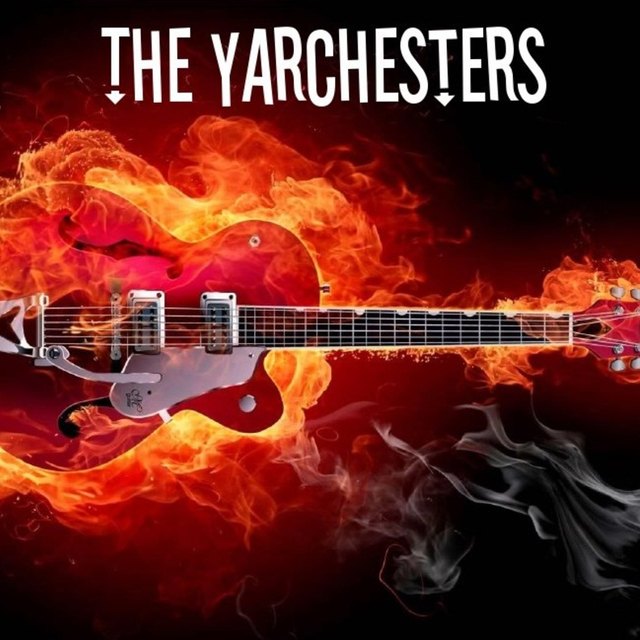 The Yarchesters are an experienced 4 piece rock/pop band playing classic songs from the 1960's/70's to the present day. Our set is flexible to suit the occasion but normally lasts 2 hours. We play mainly private functions, parties, weddings, charity events and festivals. In 2016 we headlined at the Shifnal Carnival. In 2014 we headlined at The Shropshire Young Farmers Association Summer Ball at Ludlow Race Course and played to over 500 people. In 2012 we headlined at the Astley Abbots Jubilee celebrations in Shropshire playing in front of 400.