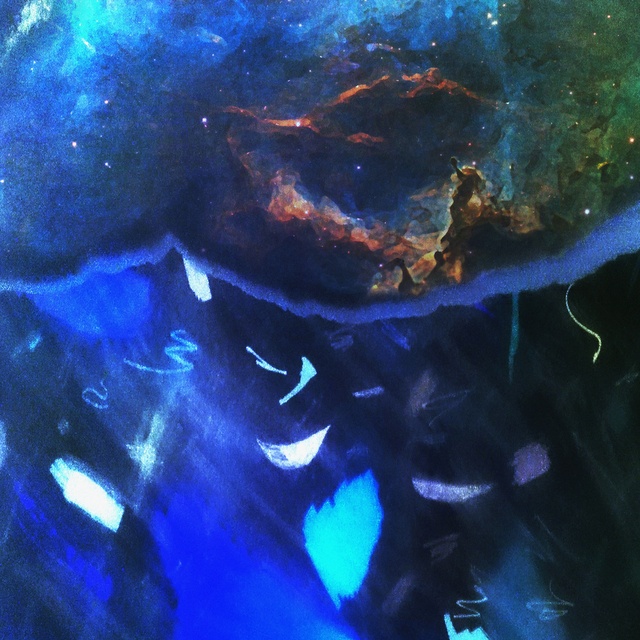 We're Xylem from the Wirral and we're looking for a keyboardist, drummer and guitarist to morph our 2-man DIY project in to a live band.
So we've just released an album (xylem (dot) bandcamp (dot) com) which Joe and I recorded ourselves. We weren't originally planning for this project to go outside of the home studio but we enjoyed the album we created so much that we decided to attempt getting a band together for shows.
I have a couple of years' experience performing live with a former band and promoted a local show recently, so I have a decent idea of what it's all about. So we've done this before, just not with something that was our own.