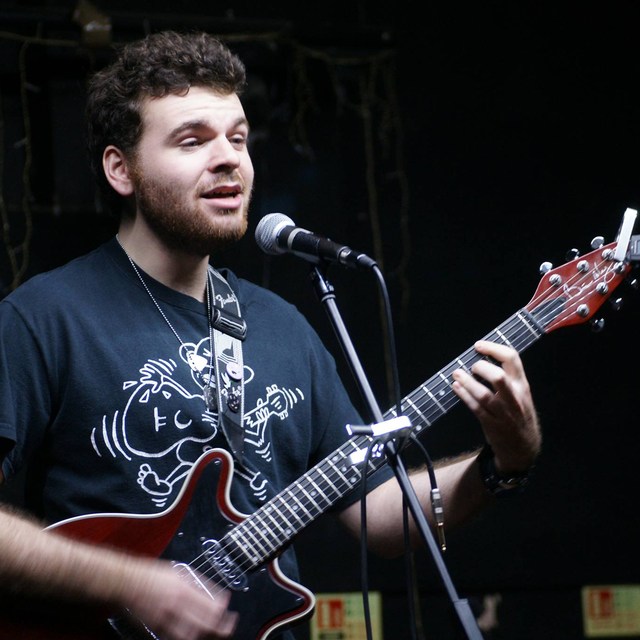 I am a guitarist, multi-instrumentalist and songwriter looking to either join or form a band of either original material or covers. I record my own music with a BR-900 Digital Recording Studio by overdubbing all the instruments. I have perform at many open mic events and festivals around the Hull area either as a solo artist or when accompanying other artists.