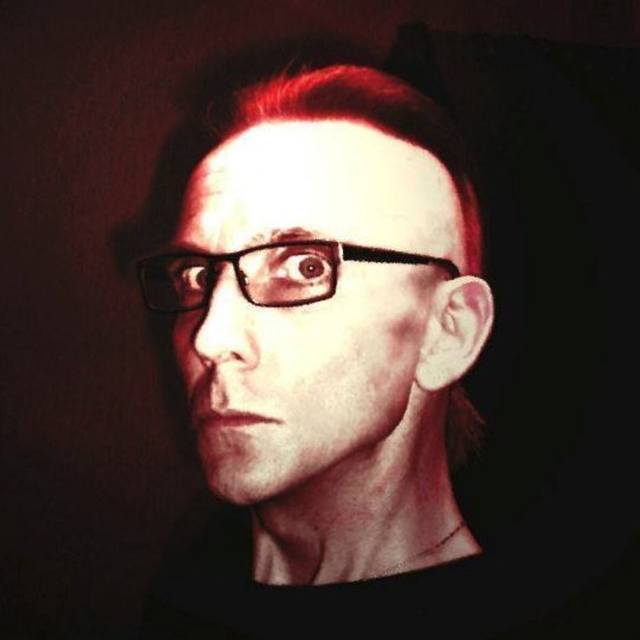 Worked as a vocalist and experimental composer for over 25 years.

Currently in the midst of promoting new releases and writing new albums in my home studio 'Mandrake' and running a small label of my own 'Sacred Realm Records'.

Bands I work with,sing and write with are Fear Incorporated,Voodoo Bible,Exit Strategy Dark Sinfonia,Sensory Savage,Phantom Crux,The Pandemonium Bureau and Infra Red.
All of which have had label releases on CD and digital download within the past few years.

Feel free to download the available tracks in the music player to sample some of the musical projects I work with.

Not working live at present due to work,health and recording for album releases for several of the aforementioned projects above

Not looking for new musicians at this time or to join other bands as always busy but if you share the same influences and have any new ideas for projects or music you may think I would be interested in then contact me should you wish.