Will Kettleborough + Musician in Bedfordshire, EN 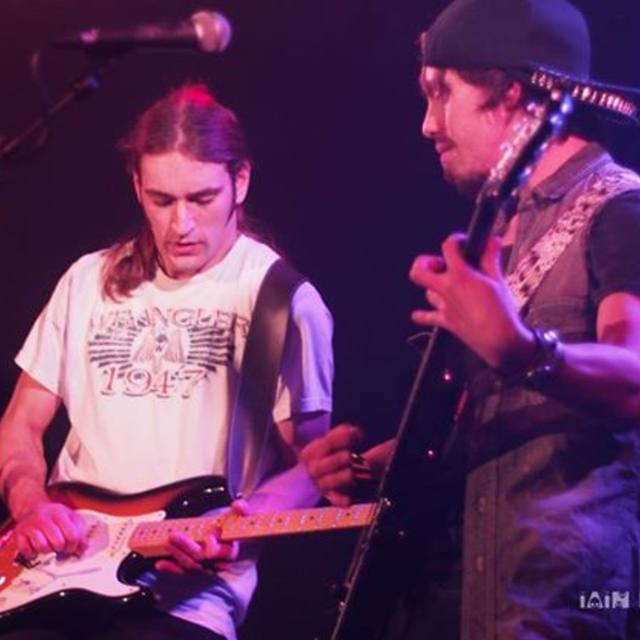 I am a 23 year old laid back musically minded guy, looking to join/ form a rock/ blues group playing lead/ rythym guitar. I have previous band experience, and practice every chance I get, and play at jam nights, and with friends.
I would love to start out playing bluesy/ rocky sort of things, like early Fleetwood Mac, Led Zeppelin, Deep Purple style. Also love Progressive Rock, like Genesis, and Rush and that, as well as Reggae. Nice clean sweet reggae.
I have written a lot of stuff, and would love to jam and make something out of it.
I can practice regularly, and have my own transport and willing to travel.
Check out vid's anyway. :)

Screen name:
Will Kettleborough
Member since:
Apr 17 2012
Active over 1 month ago
Level of commitment:
Very Committed
Years playing music:
6
Gigs played:
Under 10
Tend to practice:
More than 3 times per week
Available to gig:
6-7 nights a week
Most available:
Nights