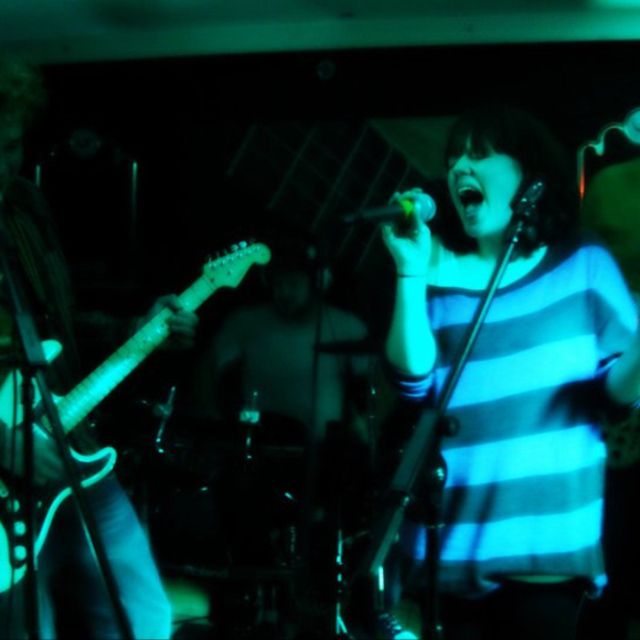 My nameâ€™s Jane, Iâ€™m 23 and Iâ€™ve just moved down from London after completing a Popular Music Performance Bmus degree in Vocals.

Iâ€™m looking for an acoustic guitarist to work with as I want to start gigging paid gigs on a regular weekly basis; covers and originals. Iâ€™ve got some contacts to get us started, just looking for a guitarist who I can find some musical chemistry with!!

Iâ€™m really interested in a wide variety of music; previous acoustic duos Iâ€™ve been involved in have included songs by Stevie Wonder / Bill Withers / Alanis Morrisette / Jeff Buckley / Jimi Hendrix / KT Tunstall etc... Iâ€™m also up for taking obscure covers and making them into something nobody would expect to hear :)

As I want to write more of my own stuff, an ability to jam and write together would be a bonus, and Iâ€™d love to include some songs Iâ€™ve already written into a set.

Aaaaanyways, Iâ€™m a pretty happy and chirpy kinda person :) and I sound like this... www.soundcloud/janethomasmusic So if you think youâ€™re the person for the job then donâ€™t hesitate to give me a ring!!

Also looking to set up a funk/soul/rock covers and originals band, so if youâ€™d be interested in that then get in contact!