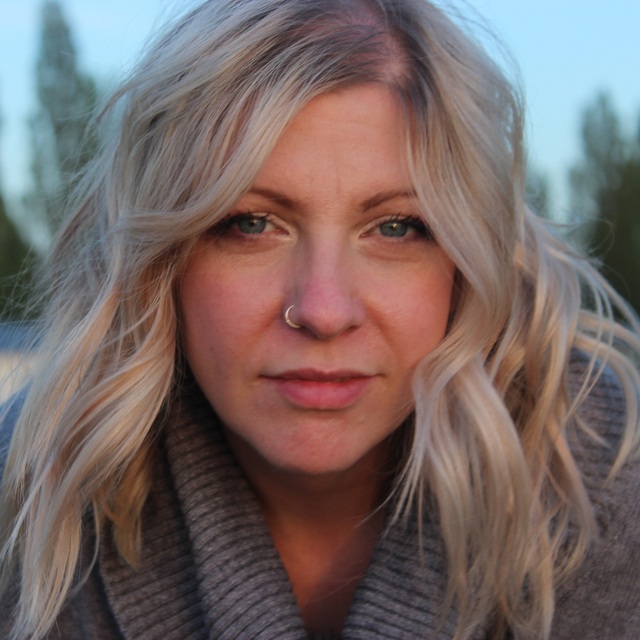 I would like to get in contact with an acoustic guitarist or 2 to create an acoustic Carpenters show.
I have a similar sound to Karen Carpenter and an almost obsessive love for The Carpenters and their music.
This is a serious attempt to create an act to gig, to rehearse ideas and see where it goes. I'm available in the Bedfordshire area.
I do not pay for this service so I cannot message anyone. If you are interested please message me on . Search onlyyesterdayuk

My laptop and a copy of Reason 9.5