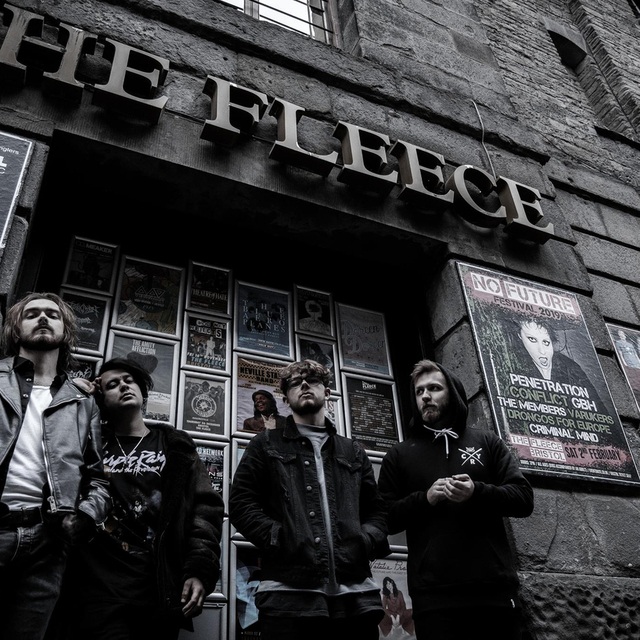 Dali started out in the Winter of 2017.
Jack (Drums) wanted to form a band that made an unrelenting statement that carried itself with immediate urgency. After trying with a number of different musicians, he decided to take a leap of faith, completely relocate and leave everything behind him in search of the rest of the band.
He arrived in the heart of Southampton, Hampshire, where he found Matt (Vocals and Guitar), Pete (Guitar) and Ryan (Bass). The four instantly clicked and got to work straight away. Despite coming from different musical backgrounds, the four wanted exactly the same thing. They all shared the same aspirations and drive and were set on getting what they wanted, together.

They played their first show as a band one month after completing the lineup, supporting alt-rockers - Bellevue Days.

Turning heads at their live shows with their massive energy and presence up and down the country, the band were asked to support Mallory Knox - mere months after the band had been formed, despite having no material released.

The group released their debut single ‘Sedative’ in December 2018 and have plans to release more music early 2019.

Dali started as they meant to go on - relentlessly and at full speed.