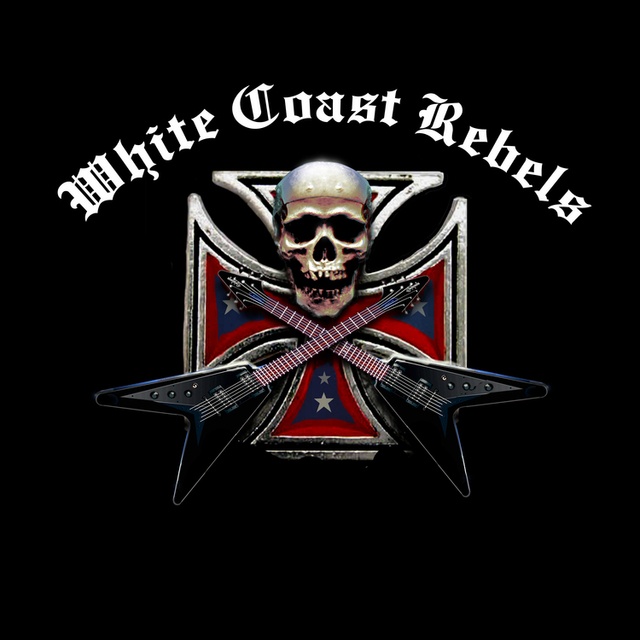 80's style, origional Rock/Metal. Anglo/Spanish group of international rock n roll misfits from the Costa Blanca with a sub base in London.
Have an album, EP & single released, airplay on RADIO 2, ABSOLUTE and various internet radio stations. Have appeared on TV a number of times and have a video guest starring Johnny Vegas.
The band have toured with the likes of Paul Di Anno & Blaze Bayley (ex iron maiden), ENuff Znuff, Phil Lewis (LA Guns) and many others.