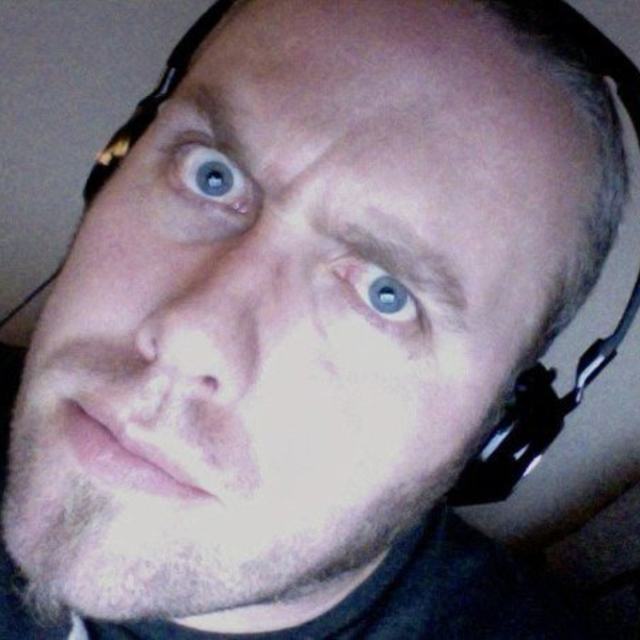 Played Bass guitar on and off for around 12 years,been in a couple of different bands in Aberdeen(Stare it Cold/Charlotte Says), gave it up for a while and now im keen to get started again and soon enough find other like minded musicians to jam/gig with. Fell out of love with the music scene for a while but now i'm ready to get right back into it.

The sound clip is stuff i've done while messing around with reason software, I have a few more tracks but none are near the finished article. This is not indicitive of the only style of music i want to pursue. Just an example of stuff i've done.

I'd love to do something along the lines of NIN / Rammstein,