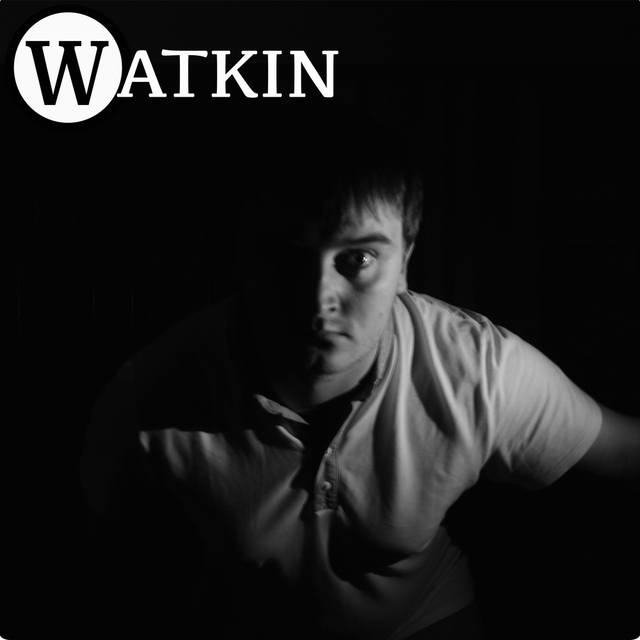 Been playing for a few years now. I was in a band, but I've been solo for the last couple of years, but now I'm thinking of starting a band again.

I've written a load of songs and am looking for a bass player and a drummer. Between the ages of 18 and 25 and It would be beneficial if they had their own transportation.

I can help all the players with arrangements and I've also got some ideas for covers as well.

If any musicians are interested in starting this band give me a message on Fb messenger and lets make it happen!

my self titled Debut Album is now on Soundcloud. I'd be really grateful if you checked it out. https://soundcloud/the-watkin/sets/watkin

My Musical influences are mainly rock but I like a whole variety of rock. these include: Garage rock, punk rock, post punk, indie rock, noise pop and electronic like synth-pop and new wave,

My Favourite Artists/group include:
The Kinks
The Who
Pink Floyd
Joy Division
The Smiths
The Stranglers
Blur

I own use Logic X for recording my music