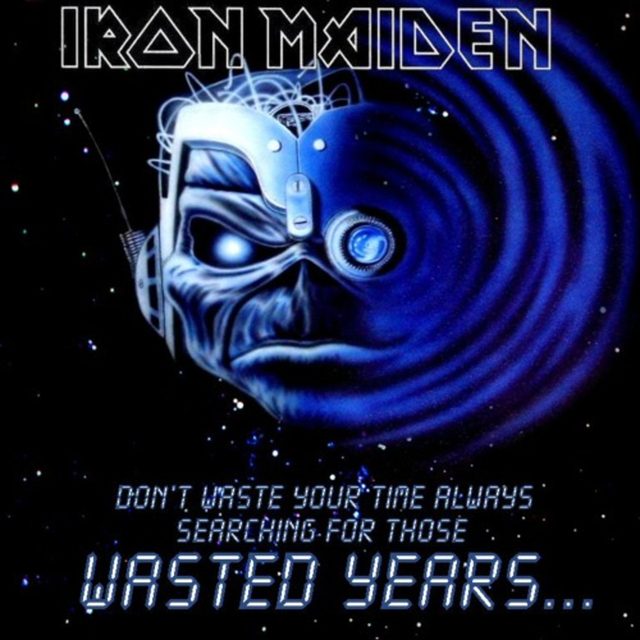 We are currently looking to recruit a new guitarist for an up and coming Iron Maiden tribute band. The guitarist would fill the slot of Dave Murray in the band, as we already have an Adrian Smith. We don't currently need a Janick Gers, as we will primarily be focusing on earlier works initially, but we will rearrange the songs and use a harmonizer for any three part harmonies when we come to do same of the newer stuff. A love of Maiden is preferable, but not mandatory.

We are based in the Hertfordshire area and currently rehearse in Leighton Buzzard one night every fortnight, although the frequency of this will likely increase to weekly as we approach getting out to do gigs. Our plan is to gig twice a week (as bookings allow), possibly one week night and one weekend night, so we would need you to be able to commit to this level of gigging and rehearsal (or more).

We are not a young group, with band members currently aged 40+ (although we are probably still teenagers mentally!) and I know that some people like to be around people of their own age group, so please bear this in mind, though we are a friendly bunch and well up for some laughs among the serious stuff! Saying that, Maiden are not youngsters these days; if they can do it, so can we!

Gigging level equipment is a must and own transport would be preferable, as this would allow us to play further afield than the local area (hence increasing the number of gigs available to us) but arrangements could be made to get around this if required.

So if you think you fit the bill, get in touch. We would love to hear from you!