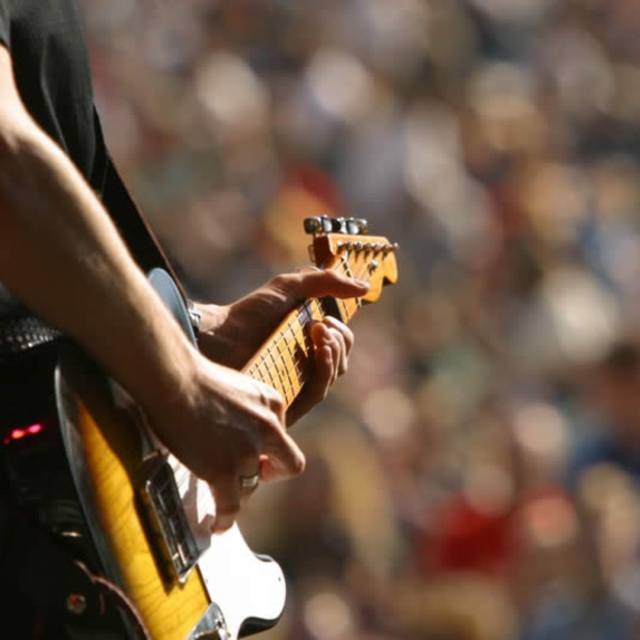 I'm writing and recording demos at the moment for a new band/project/thing, and I need a bass player and a drummer, possibly a singer and a guitarist too