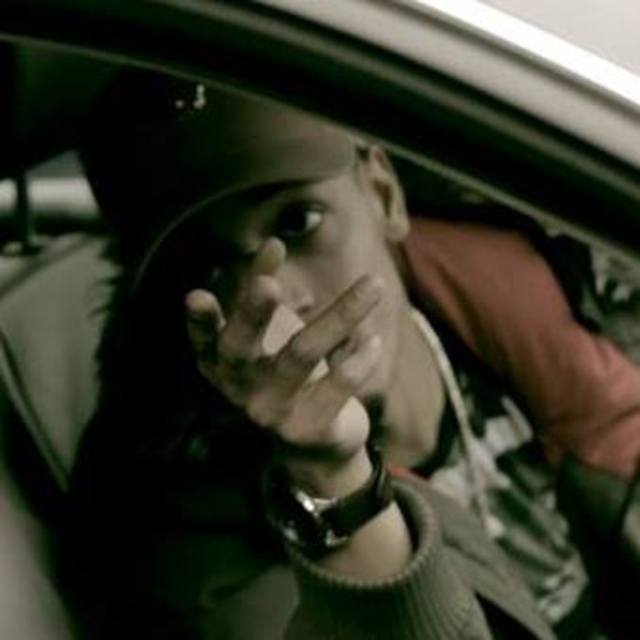 I'm a Grime / Afro-trap / Rap Artist based in Bristol England,
Currently I have been writing as a hobby for 10 years roughly however have only made a real attempt to do something with my talent mid 2017 since then i have gone on to feature on BBC Radio, TenTwentyRadio, Supporting acts at various events, and working with some of the biggest DJ's in Bristol / Southwest. I'm not your typical Grime mc I have a unique sound and my flows turn heads wherever i go. On my first radio visit i received 5 wheel ups whilst performing for a well known DJ I can be very versatile and i enjoy networking and traveling I wish to work with singers and artists of all kinds to broaden my knowledge, connections,fan base.
I'm open to travel across the country to take on bookings or abroad please note that for big events i will would ideally bring my co mc and dj who's booked almost every weekend so i would need to know dates in advance

Screen name:
VIP From Endz
Member since:
Jul 04 2018
Active over 1 month ago
Level of commitment:
Very Committed
Years playing music:
3
Gigs played:
Under 10
Tend to practice:
More than 3 times per week
Available to gig:
2-3 nights a week
Most available:
Nights

I started off following Heartless crew, Mo fire Crew, Fire Camp, Wiley, Dizzee Rascal, Skepta, Kano, D Double E, Ghettz, Wretch 32, to name a handful and I instantly feel in love with the soon to be grime scene back then it was classed as a dark corner of the garage genre. I think I messed around over the radio at 12 listening to garage by 14 I dropped my first 16 bar in school in front of a group of friends who was also spitting bars and they went nuts and then as a mc i continued to practice and now here i am