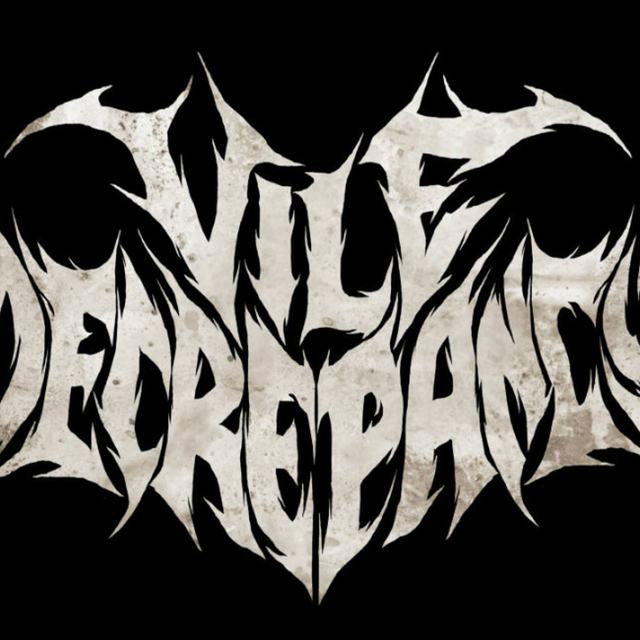 Hello everyone, i am an 18 year old drummer urgently looking for a bass player and vocalist for my band so we can have a jam then eventually move on to writing original material, I am looking for a vocalist who can sing in a low range death metal growling style (Like Vomitory/Desecration etc) and a bass player.

For practicing there is a practice studio in Erith called Banana Roads Studio which i have been using before in my old band, there bookings are decently priced and cheap for how many hours you book in for.

i would also like to mention that we have already made a name for the band and we intend to keep it (as titled), i normally wouldn't have done this because i don't even have a complete line up yet but the reason for this is because there was a artist on who makes really awesome and professional looking logos and he was making them for free for one week only so i thought i would grab one before the deal had finished so i wouldn't have to pay to have one made, and if im being honest i think the name is pretty awesome anyway ;)

Thanks for your time.