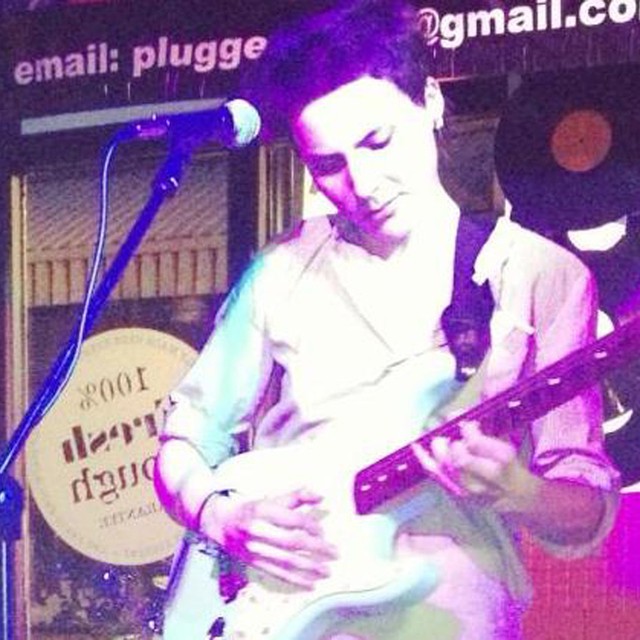 Hi there, My name is Kate and I’m a classically-trained singer, guitarist and composer. I am based both in London and Birmingham.

I am an experienced performer. I've previously toured UK and Europe as the bassist in a successful punk band, and had my own songs played on BBC6 radio. Right now I split my time between performing classical music; and I am also currently studying a Music Technology course.

I am seeking a creative drummer to collaborate on heavy rock, progressive and experimental material. Ideally someone who enjoys playing heavy rock and syncopated, interesting beats. I write strong melodies, riffs and harmonies but need a drummer to
add complexity and weight to what I'm making.