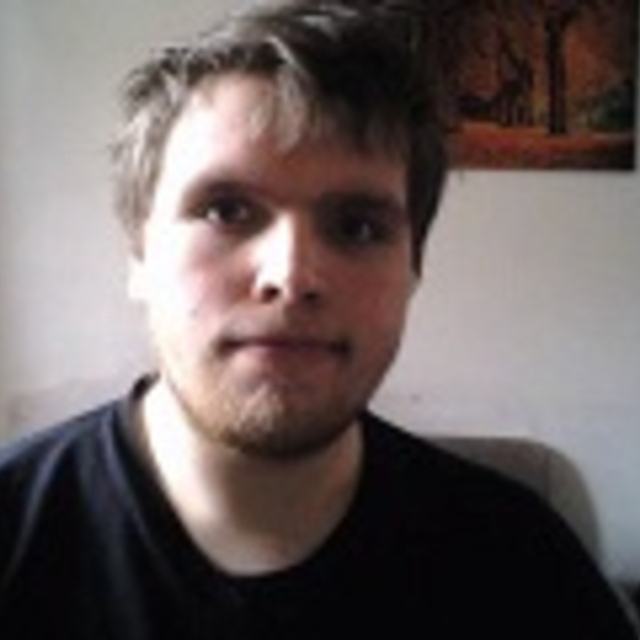 I'm 22. I've played the drums since the age of 13. l. I'm fully available to rehearse and/or gig. I also make drum covers for YouTube (As well as other stuff) and I play every day for around an hour a day. I haven't played any gigs, nor have I played in many bands. But I'm a devoted drummer. I'm qualified in Music with a GCSE in Music and a Level 2 Diploma in Music and Performing Arts.

I should also mention while I do play Metal I'm much more skilled at other genre's. Metal is a genre that I'm still learning. (My double kick technique and speed is lacking).

if you feel like you want to contact me, then your best chance of a response is on these:
https://twitter/vaughandavies13
https://www./vaughan.a.davies