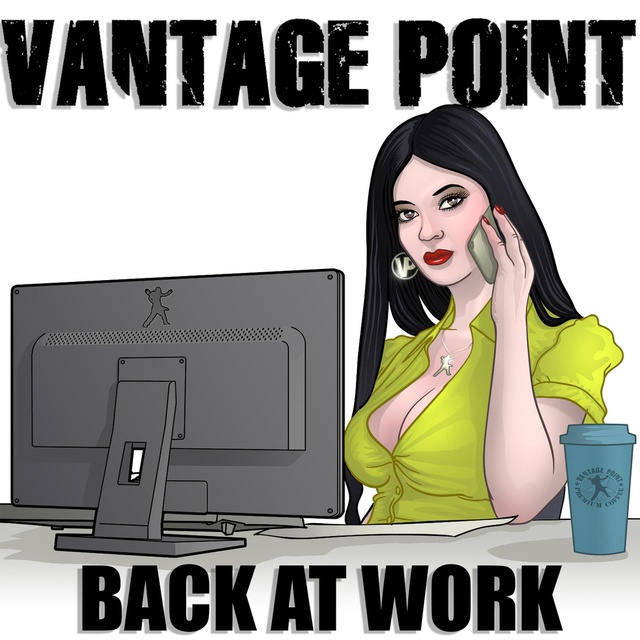 Edinburgh based hard rock and metal band who have released four albums and several EPs & singles.

Having not played a gig since April 2018 we have decided to dust off our instruments and hit the stage for the only time in 2019.

We are back playing the Wee Red Bar for the first time since 2014 when we were there to celebrate our tenth anniversary of gigging.

Opening the show will be, Easily Distracted, a new covers band playing their debut gig, unless they book another one before the end of October!