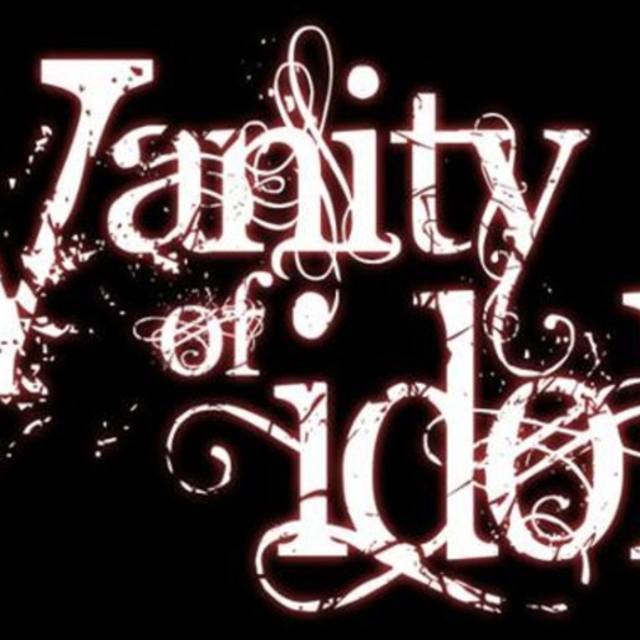 We're from Hastings, East Sussex.
The band started with Guitarist Martin Cload and Bass player Natalie De Roe in May 2013, they had previously been in a covers band together but wanted to write and play their own music.

So every week they would jam and get ideas flowing. Then at one jam session Tessa Dawes was also hanging out and started singing one of the songs, so tried a few more songs and the decision was made to start a band.

We searched for a rhythm guitarist, when Martin suggested trying Darren Barnsfield out, We all met up, got on really well and had the
same goals. So Darren tried out for the band by learning a couple of covers and that was that.

Hardest part was trying to find a drummer. But after a few months we found Kingsley Rose, he came to practice and showed us what he could do, he started playing along to the songs straight away no hesitation or anything just got straight into it! Which was great!

So that the band line up sorted -

We all get on really well and every practice is always full of laughter and pranks but at the same time always productive. Natalie gets the whip out if we're not working hard enough.

Our goal is probably the same as most musicians, make our band our day job.

We want to make music that makes people feel like they can connect, make people jump about, and just enjoy us!

Our music has been described as melodic metal, we would say we're a mix of metal/grunge/rock. All our writing seems to go that kind of direction.

At the moment we are in process of making a demo to get our sound about and branch out of our hometown.

Have all our own instruments and amps.