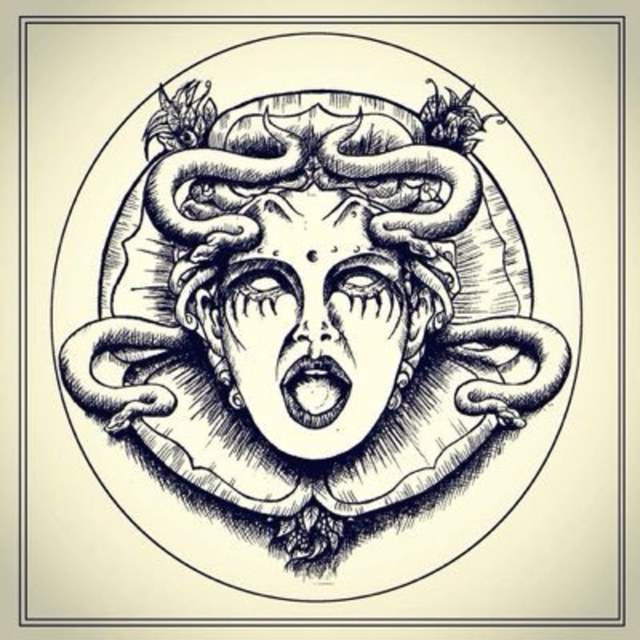 Valyria are a heavy metal band based near Blackburn, Lancashire. Playing original music with the odd cover put in there dependent upon the venue. We are seeking a front-person to fill the vacant position.

We are all laid back guys and willing to give anyone a try out. Album with previous singer of 3 years being released in April.

We play music in the style of NWOBHM/ Power Thrash Metal.