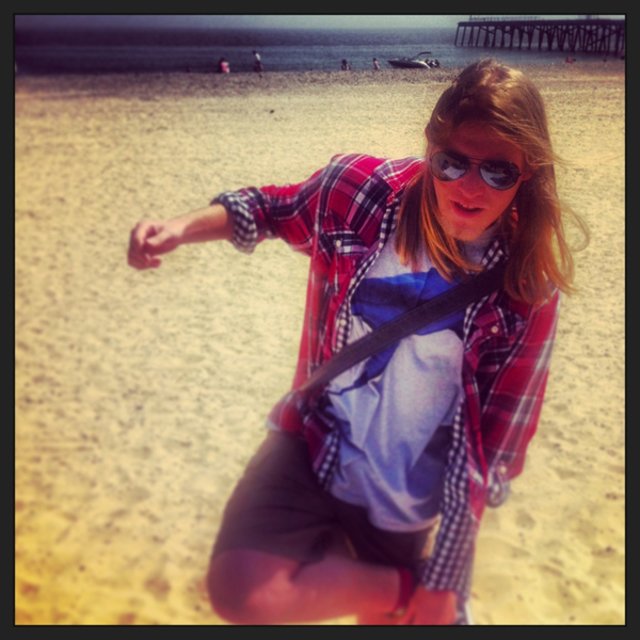 Hey there guys I am in a Hard/Alternative/Experimental Rock band looking for a vocalist (preferably male but open minded). We have been around for a few years but have had many line-up changes because of local unreliable musicians and change in genre but now we have finally found our sound.

Our influence includes the rhythms of Biffy Clyro, the tones of Alter Bridge, the energy of Foo Fighters and others such as Black Stone Cherry, Led Zeppelin, Muse, Guns n' Roses, Stone Sour, etc...

We are looking for a vocalist who has a powerful voice when needed but also can bring the dynamic and tone right down for effect and sing softer on acoustic stuff, good vocal range along the lines of Myles Kennedy, Robert Plant and Matt Bellamy, good energy and stage presence to get the crowd excited.

Hope to hear from you guys soon!