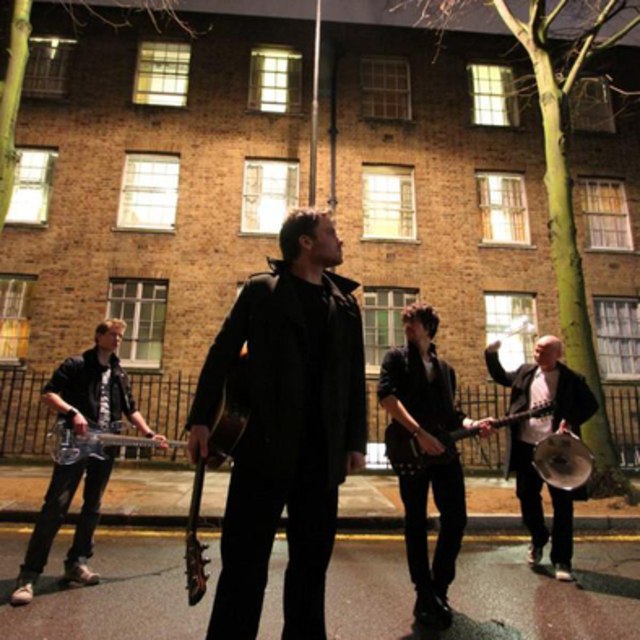 UnderCityLights is a Harmony lead, melodic rock group who draw on a diverse range of influences, from Bon Jovi and FooFighters, to Feeder and Snow Patrol.

Formed in late 2008, UnderCityLights have been putting pen to paper, and now command over an hour of individual material, with much of it semi-professionally recorded by Home Studio. To showcase these new songs, UnderCityLights have performed at some of Londonâ€™s most notable venues, including the Half Moon, Bull & Gate, and Water Rats amongst others.