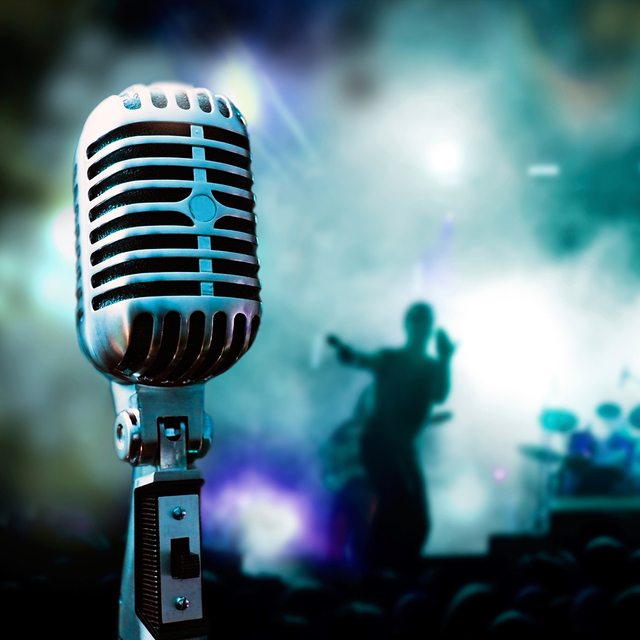 Led by singer and harmonium player Abdul Hameed and Umar hameed qawwal, Hameed Brothers Qawwal and Party have been mainstays on Bradford’s South Asian music scene for over three decades. Abdul Hameed’s father Ustad Mursalin (dhol) began visiting the UK in the late 1960s, having worked as a backing musician alongside his brother Ustad Maskeen (shenhai) in the Indian film industry and performing with legendary tabla master Alla Rakha. During the 1980s, he became involved in the UK’s qawwali revival, the group connecting more deeply with their Sufi heritage and becoming key players in the UK’s qawwali scene, also performing across Europe, in the US and back in Pakistan, expanding their repertoire through the decades to become the vital live force they are today. They’ve also collaborated with Dean McPhee, Victor Herrero, and The Family Elan, all familiar acts to the TUSK audience. Hameed brothers Qawwal And Party will herald our first venture into Sage’s Hall One and build a trance-inducing sonic tapestry in advance of Terry Riley & Gyan Riley taking the stage Book Haji Abdul Hameed Qawwali and dhol and tota Group for your special function! We're offering special deals for special clients during this auspicious season! The group is available for weddings, festivals, charities, corporate and private occasions! For Bookings and Enquiries: Call: 07513708659 Email: umarakhtab45@. Hameed brothers Qawwal and Party UK The UK's leading Qawwali Group, established under the Ustad Nusrat Fateh Ali Khan and ustsd sabri brothers Memorial Academy.