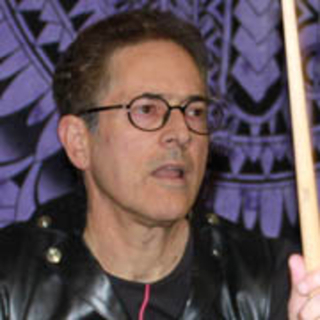 I'm in Macclesfield Cheshire UK. My fave stuff is Gary Numan/Muse/Garbage & Keane. Available to cover for live, tour or to join band/s

Can learn songs using your mp3 files with and without drum track/s. Used to working with click tracks.

Been in originals bands & videos show a few. Some songs from years ago with another band that I would also like to re-do (recorded me on drums & used the drum track live & sang as front man) - 2 other guys on guitar/bass. I'd like to possibly re-shape & record these & they're cool with this but no longer in the music scene (probably incorporate keys as well). There are also 2 studio songs (2 & 4 below) that were done & give a better idea of how 3 guys made quite a good sound. These can be done quite differently if an idea/sound/instrument/FX work. There's also an Art of Noise track (Moments in Love), where i just added a vocal (Missing You - bottom of list).

Get in touch if interested in helping to reshape/tidy up & produce & record these, with a view to go live later - only a few were recorded (not so well!), but they are all in need of a new approach to greater & lesser extent - some to complex/fast or just wrong in places in any number of ways. All ideas you might also have are hopefully going to make these as good as poss as well as other new ones perhaps - I'm not interested in anything other than a shared, all for one & one for all, equal footing.