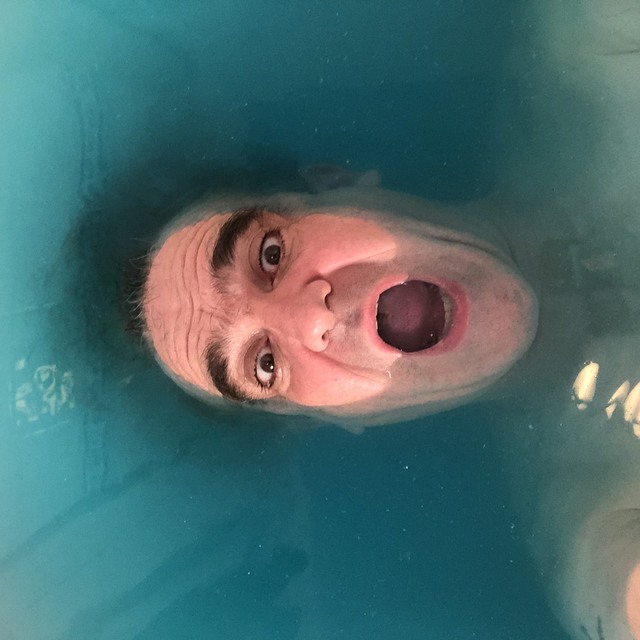 been writing and recording my own music since I was in my teens .. my experience and expertise is in finding quirky hook lines for guitar or synthesiser .. want to switch this up a bit and move to lead vocals and to front a band .. looking for writing partners .. to be released on iTunes .. I am a PRS writer member .. PPL member etc .. looking to explore ways to tap into revenue streams, have fun and make money